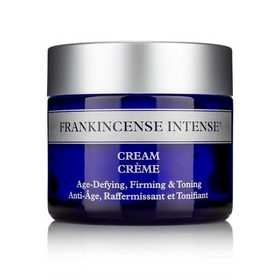 For years I searched for an organic skincare line that produced positive results.

Well, I have found one – NYR Organics. This product line is safe, effective and comprehensive (i.e., women, men, babies, hair, makeup and more). The following is a video about NYR Organics’ Frankincense Intense Cream that was launched in 2013.  It has won 4 awards for age defying properties since then.